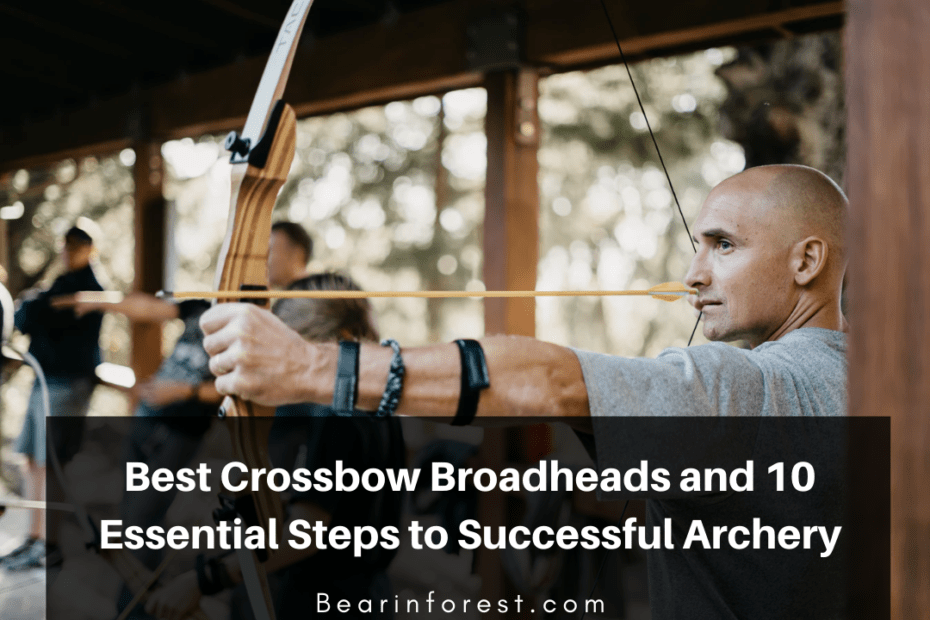 Technical and theoretical advice on archery technique, one of the fundamentals of bow hunting. And the secret, it does exist: training.

THE TECHNIQUE OF ARCHERY

A key factor for success in bow hunting, and especially in stalking where the shots are usually at medium and long distances (between 45 and 85 meters) and rarely on the flat and in a comfortable position, is having a good shooting technique. If you want to know more about archery with bows, this crossbow broadhead guide is a must see for everyone that is involved with hunting

It has always been given much importance to the adjustment of the material, if you try the paper, if the foot more advanced or less, if a more rigid or more flexible tube (we will go into that topic in another article), but it is useless to have the best bow in the world with the best components and with the best adjustment that we can do if we are not able to place all our arrows on the site constantly and in any situation. 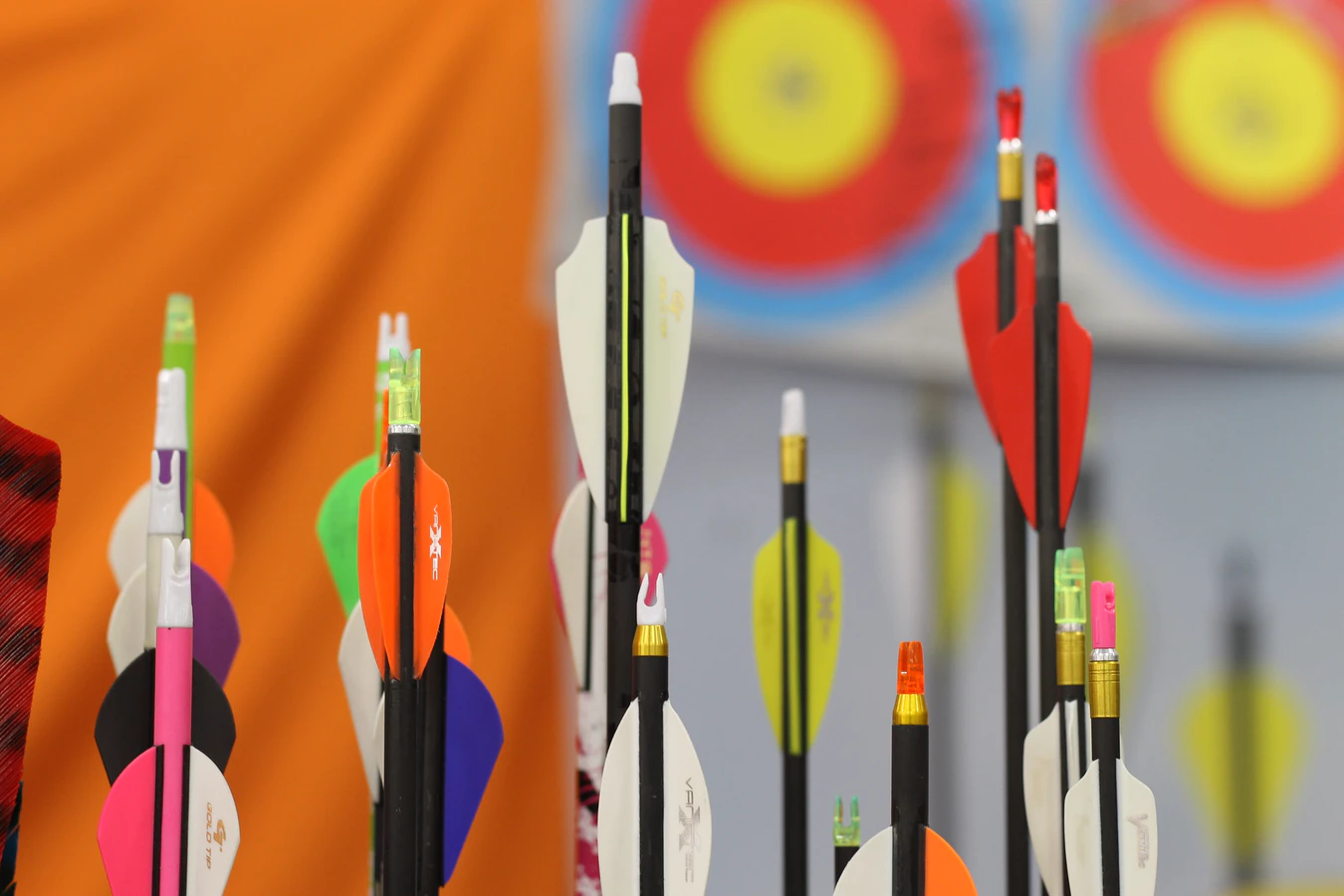 The posture forming a T with arms and trunk is the one that will give us the best results.

Learning to dissociate the upper body from the lower body so as not to lose this posture in inclined shots, kneeling, etc. will be the key to achieving good results.

It sometimes happens that, seeing the animal so close, so within our reach with all the pins in its chest, we have failed it miserably.

And we think: How can it be, if at this distance I put them all in one fist?

It has happened to me on more than one occasion!

This is because the anticipation and anxiety to get our 'prize' makes us rush, skipping steps in our shooting sequence.

10 steps that should always be present in our archery sequence both in training and hunting:

These two positions of our feet are the ones we will have to work on when executing our shooting sequence.

Although both are correct, the one that offers better packing and solidity to our anchorage is the open position, which consists of, if we are right-handed, moving the outer foot (right) a little forward with respect to the inner foot (left), placing it perpendicular to our target.

In this way we achieve a small torsion of our spine making the back-column assembly more solid.

The effort will be distributed between pulling and pushing depending on the situation.

Arch hand in front, passing all the force to the arm; trigger hand in back, relaxing the fingers on the trigger and the wrist, leaving all the effort to the elbow.

We maintain tension on the wall, with our hands relaxed and let the release occur without any conscious intervention.

We analyze the reaction to the release and the entire completion of the gesture, to determine its goodness. 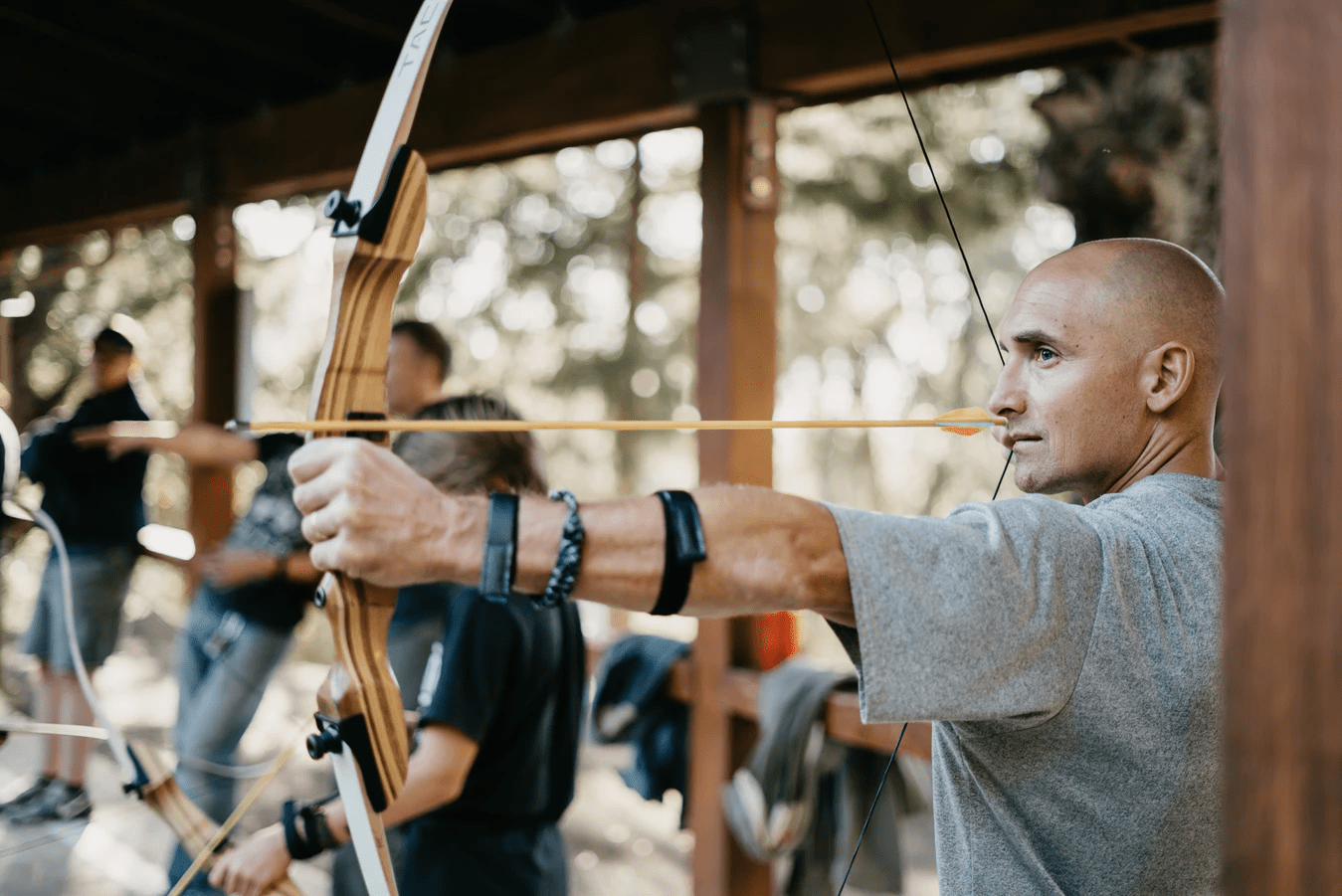 Another factor to take into account is the distance to our target; it is not the same to shoot a roe deer at 50m as it is to shoot a stag, since the vital zone of the former is much smaller than that of the latter and the effective distance of our arrow is much greater than the ethical/moral distance at which we must shoot.

And what is that distance? Well, in which we are able to place ALL our arrows in a circle of 15 x 15 cm.

Training medium and long distances between 50 and 100 m will give us a lot of security in closer shots; and, depending on what hunting situations, long shots are a great resource!

"Train as far as you know, to hunt as close as you can".

The shooting technique for bow hunting, or just plain archery, is the same, since it doesn't matter what the target of our arrow is. Obviously there are small variations and nuances that we have to work on later; but, as I say, it is the same.

The shooting technique that gives the best results and the one that is least influenced by external factors, with which we achieve more homogeneous and constant groupings (I do not say this, 99% of the elite shooters say this) is dynamic surprise shooting by means of back traction, using the balance of forces.

SURPRISING DYNAMIC SHOOTING BY BACK TRACTION, USING THE BALANCE OF FORCES

What does this mean? Very simple. Just as a golf player continues his swing after hitting the ball, or a footballer continues to move his leg after shooting the ball, the goalkeeper has to continue the movement of his body after the release, when the bow hand goes forward and the shooter's hand goes backward, trying to bring the scapulas together, without forcing the gesture but with continuity.

The release must surprise us, concentrating all our attention on aiming, since, as it usually happens with rifles, the famous trigger is also present in archery.

This is due to the fact that with a conscious or decided release, the mind-body binomial is not capable of doing two things at once: either we aim or we shoot.

This with the bow is aggravated by the muscular tension that the archer has when he keeps the bow open, being a great condition when it comes to getting good groupings in a constant way and getting to fail in a resounding way our objective even at short distances.

Once we have the bow open to the wall and the anchorage well consolidated, we must pass all the tension to our scapulas as if we wanted them to touch, relaxing shoulders, forearms and hands.

Thanks to the latter, the release occurs unconsciously within 2 to 4 seconds from the moment the archer decided that he could release the arrow, while all our attention is focused on aiming.

When several forces act on a body (bow) (1 push: hand of the bow. 2 pull: hand of the shooter), the result of all of them is null. The body is in balance, which means that its state of movement does not change.

The balance of forces is the key to keeping the pin still on our target until the release occurs.

For this, the mixed stabilizations (front and side) help a lot, since combining weight discs at their end and length we will get the necessary push/pull to reduce the movement of our pin and put the level in place.

All the above, together with a good complementary work (aerobic) -such as cycling, swimming, climbing- and a bit of bodybuilding (anaerobic) -of the muscles involved in the shooting sequence-, combined with specific sessions (shooting arrows), working with the mentioned technique in all the scenarios that we can find in the hunting action - inclined shots (up and down), kneeling, sitting, with weight in the backpack, with fatigue after a short run, with the gloves and the mask that we use in our hunting days, with rain, wind, snow, etc.- will help us to have many more variables 'under control' and to have more security and confidence when we are in front of our goal.

Training with volumetrics or in 3D and 2D routes will help the archer to define the impact zone well, as it is not the same to aim at a point that stands out on our parapet as at a silhouette of an animal in a homogeneous layer.

There is always a lot of talk about shooting technique and precision in Olympic shooting, 3D courses, forests, etc.; but, dear friends, what shot requires more precision than that of a hunter, where the first arrow is a good one and in most cases the only one, and where ethics and respect for our prey will make all our efforts focus on producing death in the fastest and most dignified way possible, reaching its vital organs?

Training and coaching! That is the key.

They call it luck, but it's CONSTANCE.

They call it chance, but it's DISCIPLINE.

They call it genetics, but it's SACRIFICE.

They talk. The ARCHER TRAINS.