9 Tips for Keeping Food Cool When Camping or Backpacking 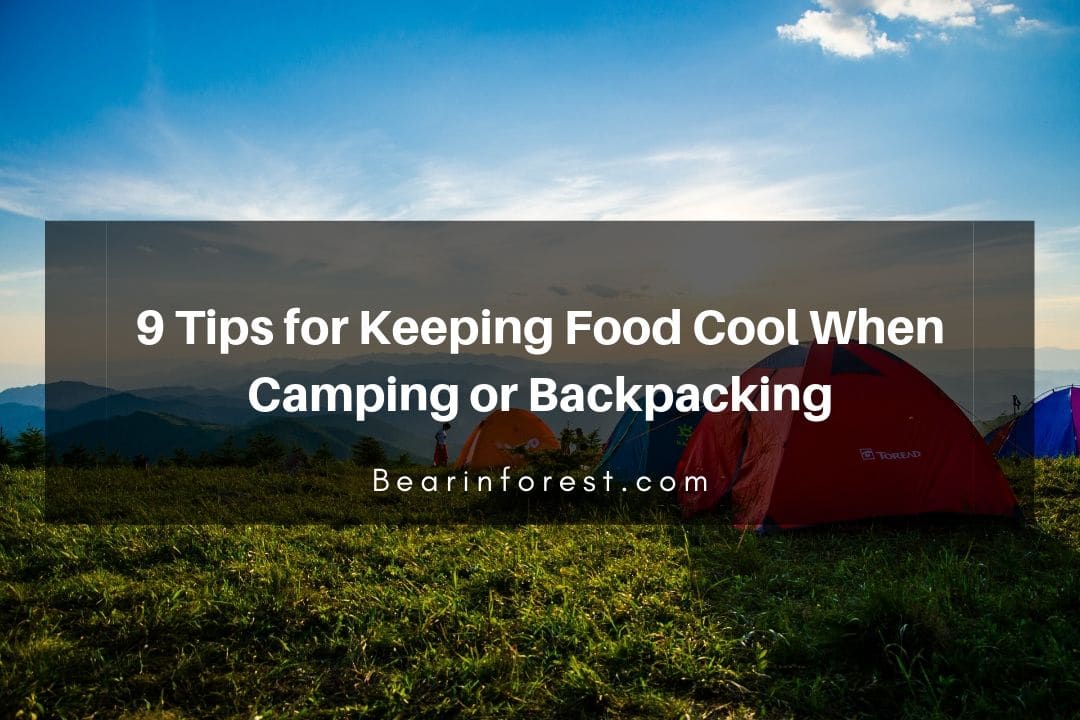 ​One of the biggest problems you’d ever face on a camping trip is running out of good usable food. It’s not that you didn’t pack enough food, it’s just that in the wild without any proper cooling system, the perishable food you brought along with you didn’t last as long as you’d have liked.

Which means you can either suck it up and survive the rest of the days on junk food and canned beans or pack up and go home early.

However, with these nine tips, you can keep food in your cooler cool for a longer period, meaning you’ll be able to enjoy your camping trip without having to worry about your food going bad in a short time.

Quick Navigation
1. Take two coolers instead of one
2. Cool your cooler before adding food to it
3. Freeze what you can
4. Getting the right kind of ice for your cooler
5. Keep your cooler in a cool, shady place away from light
6. Pack the cooler tight with ice
7. Layer your items in the cooler
8. Frozen water bottles are a great asset
9. Choose a quality cooler for your camping trip

1. Take two coolers instead of one

If you’re anything like the average camper (and let’s face it, you are), you’re probably going to be reaching into your cooler for a cold beverage more often than you reach into it for something to eat.

However, constantly opening up your cooler to get one or two drinks out can take a toll on your cooler internal environment and cause the ice to melt quicker than it should. The solution? Pack two coolers, one for food and another for drinks.

That way the one with the food stays sealed for the longest possible time, thus keeping food inside it colder for a longer period.

2. Cool your cooler before adding food to it

While it is the norm for most people to chuck in food and ice together at the last minute into their coolers before setting out for camp, a better way to pack your cooler before heading out is to cool your cooler before putting any items in it.

Doing so puts the cooler at the same temperature as the inside of your fridge when the food enters it, instead of the alternative where the cooler is at room temperature when cold food is placed inside it.

Cooling your cooler isn’t that hard anyway; all you have to do is add some ice 4-5 hours before you pack in your food, and then throw away this old ice before adding new ice with your food. 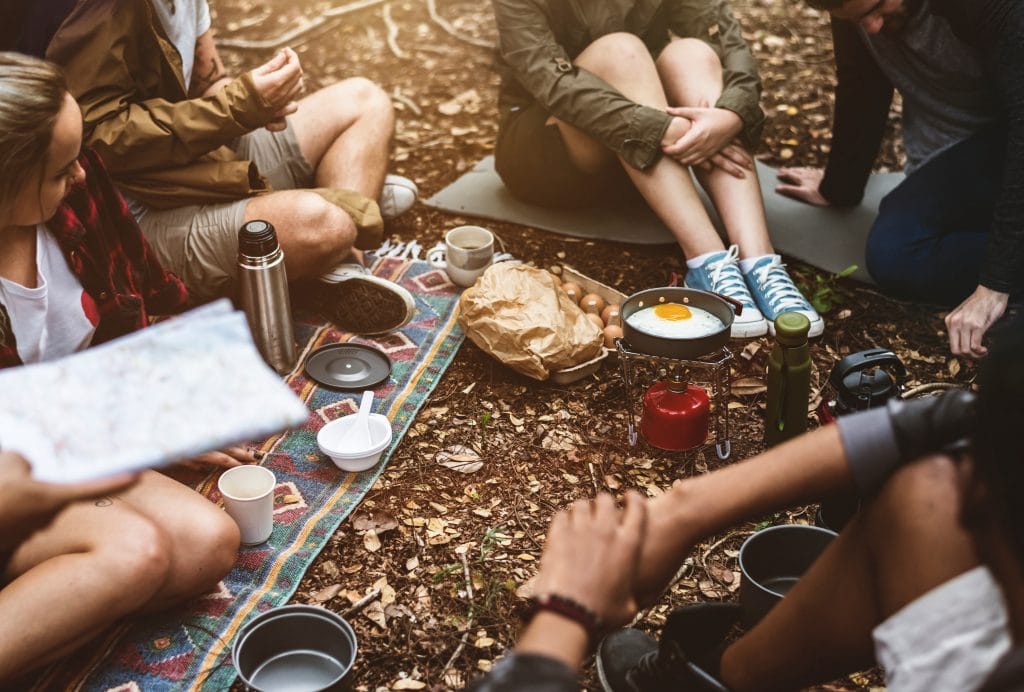 3. Freeze what you can

If food is already frozen before it’s added to the cooler, it will last longer as compared to food that was previously only refrigerated.

Frozen food also keeps the rest of the cooler cold too, so there’s no reason why you should avoid bringing frozen food along on your trip. Mini portable freezers are simply a great equipment to store frozen food.

4. Getting the right kind of ice for your cooler

You may be tempted to buy the cheap and readily available party ice at your convenience store to pack your cooler, but doing so would be a mistake since this kind of ice melts quickly and can create a soggy mess in your cooler.

Opt for freezable cold packs, saltwater ice or dry ice instead as they are far more effective alternatives.

5. Keep your cooler in a cool, shady place away from light

Now this one may be a pain, but you’ll have to ensure your cooler remains out of direct sunlight for the entire duration of the trip or you’re going to have it heat up quickly and lose the cooling inside.

This is easy to achieve if you can set up a shade for it or even place it inside your tent, but if that’s not possible shifting it as the sun moves during the day and placing a tarp over are your only options.

6. Pack the cooler tight with ice

See space in your cooler? Shove it with as much ice as you can. The key idea here is to not leave any place for air to circulate inside your cooler since circulating air gives rise to convection and consequently loss in cooling.

You’d also need to ensure you seal your cooler shut every time you open it or else you could end up with your ice melting faster than you’d accept. 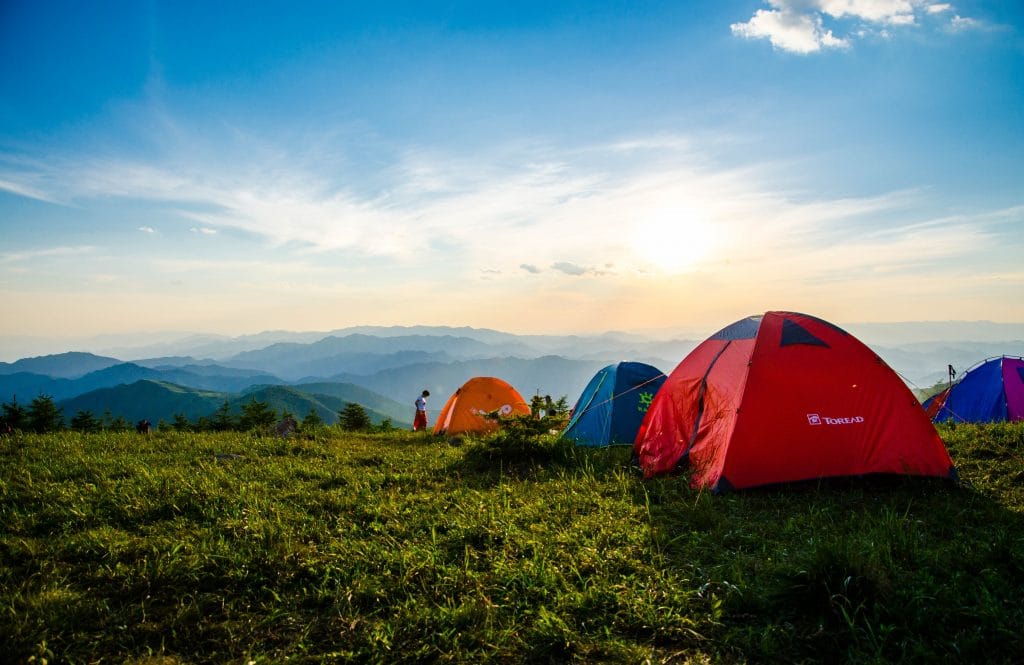 7. Layer your items in the cooler

This method has been tried and tested countless times to be the most effective when it comes to keeping your food cool while camping.

A great way to cool your cooler is to use bottles of solid frozen water instead of open ice when packing it. Frozen water bottles take longer to thaw out and don’t soak the rest of the cooler when they do since all of the water is trapped inside the sealed bottle.

What's more, you have access to clean cold water for drinking when they melt, perfect for when you’re running short on your beverage supply towards the end of your trip.

9. Choose a quality cooler for your camping trip

This one needs no explanation. You could pack your cooler in all the right ways and use the best kind of ice, but it’d all be a moot point if your cooler can’t make use of all this and it lets heat in due to its poor construction. Ironic though it may be, you really can’t afford to buy a cheap quality cooler. 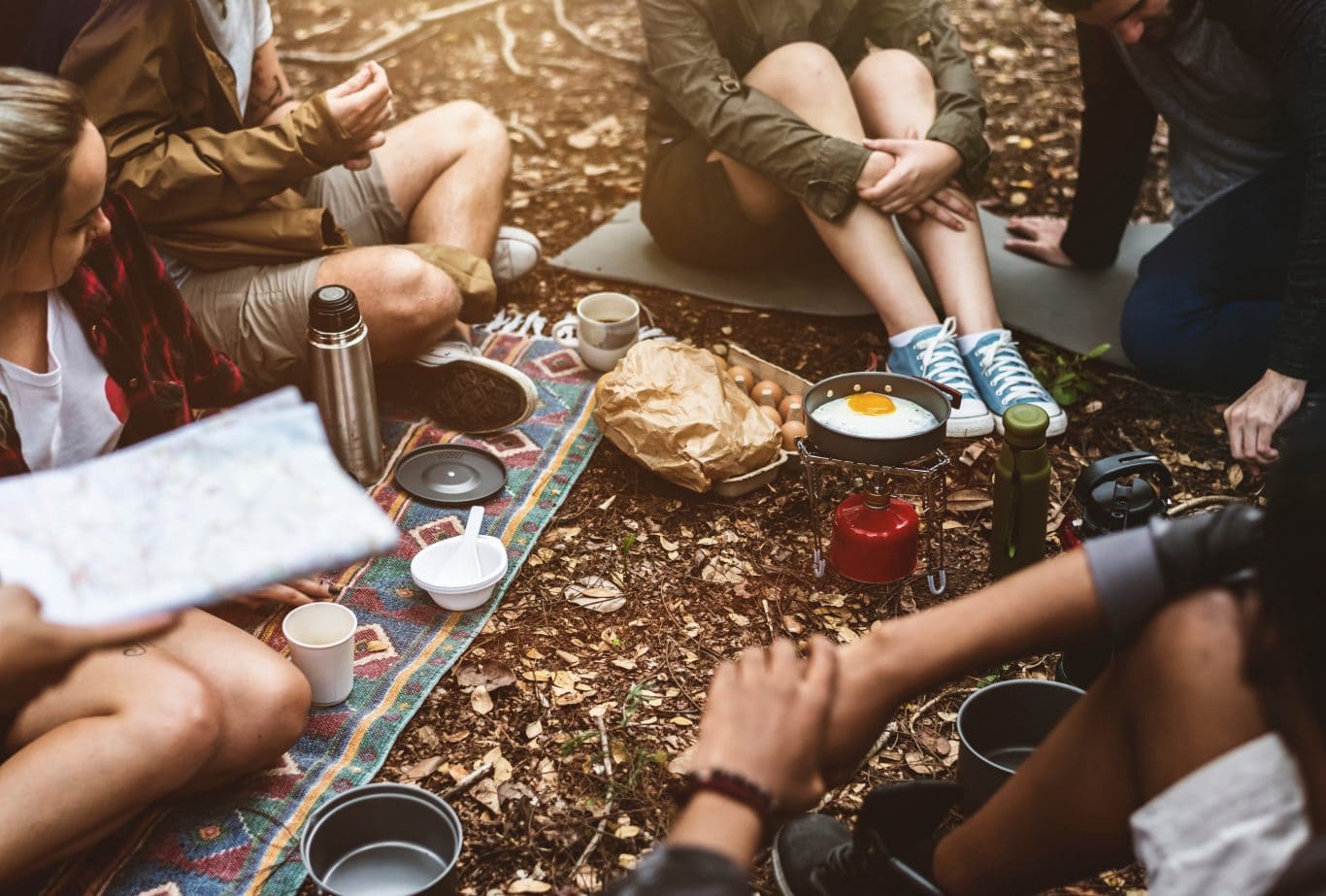 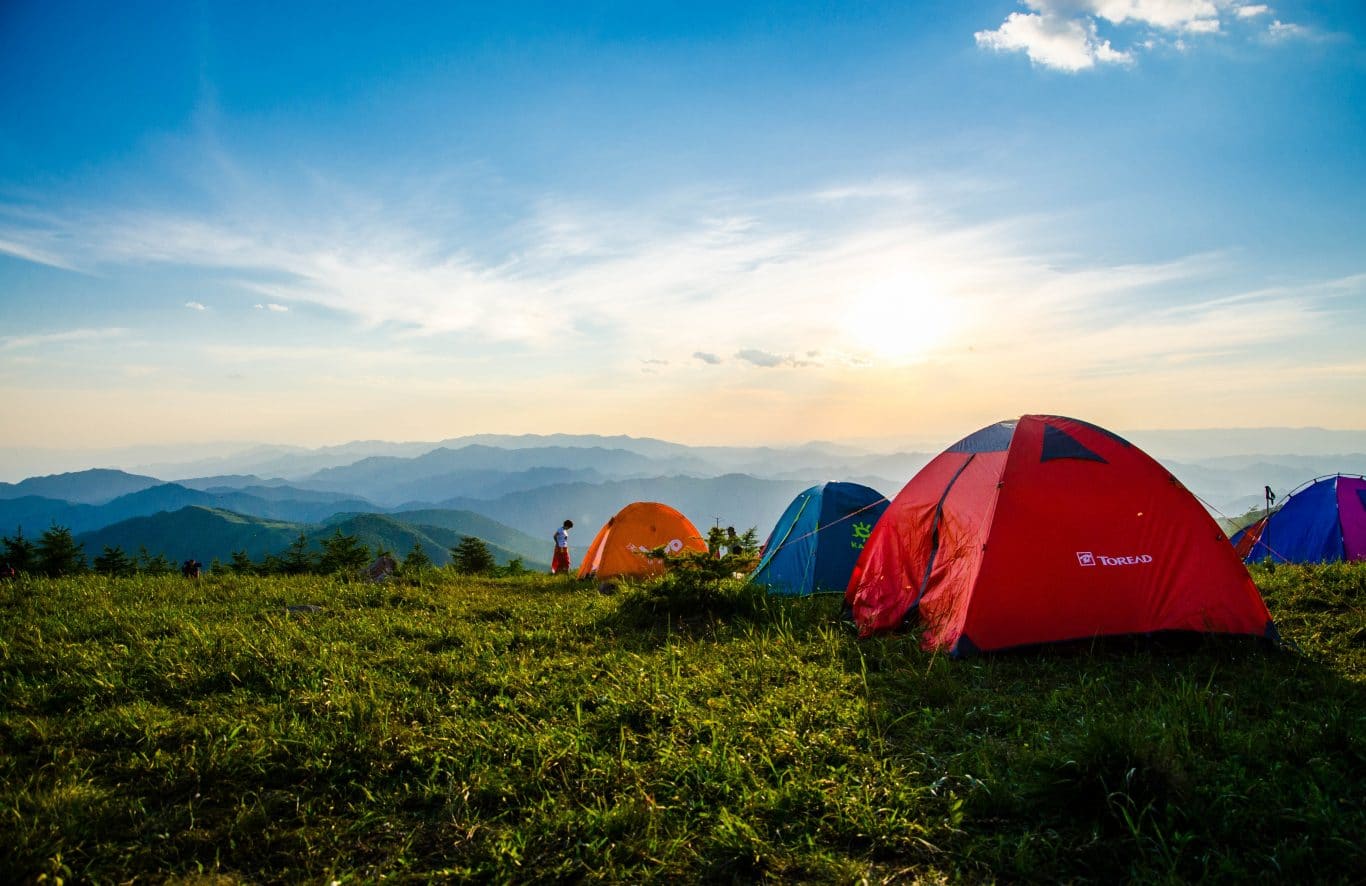