What to Know Before Visiting a Gun Shop in OKC 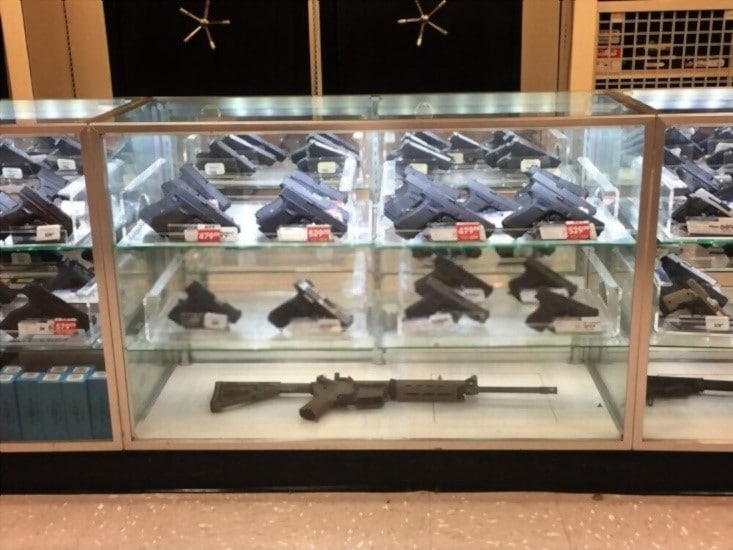 * Products recommended in the post contain affiliate links. If you purchase something through our posts, we may receive a commission at no extra charge to you. See our full disclosures here.

A gun is a weapon that is used as a form of defense or attack depending on the situation. They are also useful for hunting and recreational purposes. They come in many shapes and sizes with different sophistication levels from manual to automatic and are designed to include barrels that contain bullets.

Guns are mostly used by the military and law enforcement agents but can be owned by individuals in the United States. As a citizen of the U.S, it is your right and it is legal to carry a firearm provided that you meet the requirements.

The city is home to one of the world’s biggest livestock market and also host several industries such as the oil, petroleum and natural gas, information technology, health services, and so on. It also hosts two Fortune 500 companies. You can read about Oklahoma here.

In Oklahoma as in many other American states and cities, it is legal to carry firearms. You may need a license to do so but an Oklahoma license is honored in at least 37 states of the federation.

Requirements to Own a Gun in Oklahoma

Getting a firearm in OKC or any state for that matter requires that you meet some qualifications. As of the 1st of November 2019, you do not need a permit to carry a handgun in Oklahoma. You will only need one if you are traveling with your handgun to other states. For getting a gun in Oklahoma, you must meet these requirements. 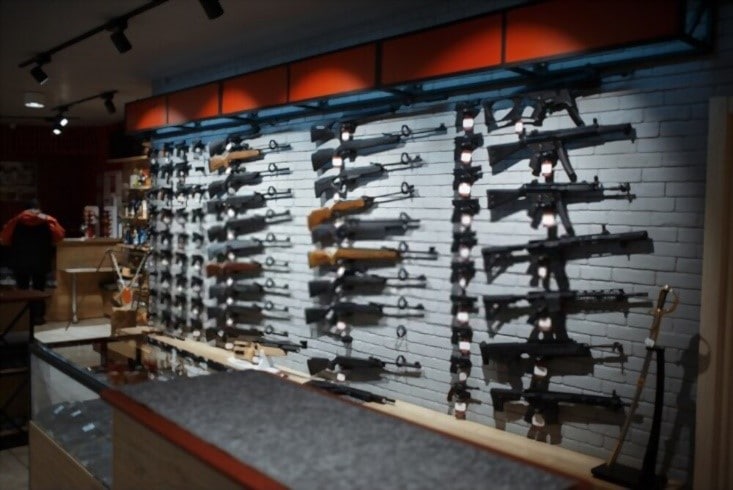 At the federal level, the 1968 Gun Control Act (GCA) is the law that regulates ownership of firearms. It stipulates that a person must be at least 18 before they can purchase firearms like shotguns, rifles, and ammunition but in Oklahoma, the age of 21 is the minimum acceptable before you can buy or possess a gun.

To own a gun, you must have gone through and completed a firearms training class or get an exemption. From November 2019, this is not necessary to carry a handgun in OKC. You can read about the constitutional carry law here https://www.fox23.com/news/-permitless-carry-law-in-oklahoma-what-you-need-to-know/1002351420/.

To be able to carry or own a gun, you must be a U.S citizen or a lawful permanent resident. You must not be a fugitive as a fugitive is considered a danger to society or be convicted of crimes such as aggravated assault and battery, stalking, illegal use of drugs, or its possession and domestic abuse.

Also, a person may not be convicted more than two or more times for public intoxication and driving under the influence (DUI).

Other restrictions may apply to persons who have renounced their citizenship, are under restraining orders, unauthorized immigrants, and persons on non-migrant visas or military personnel who were dishonorably discharged.

Other requirement includes having an Oklahoma state driver’s license or any identification card issued by the state and you must have read the Self Defense Act (ACT) of Oklahoma State.

Where to Buy a Gun

Having met all the requirements for owning a gun, you can purchase one from a gun shop in OKC. Gun shops, such as COPS Gunshop, are businesses that sell small arms in an open format to individuals. They also supply firearm accessories and perform repairs of firearms and associated parts.

They operate under strict laws in Oklahoma which may include performing a background check on persons purchasing a firearm. They are also prevented from selling to some convicted persons or anyone under the influence of drugs and alcohol and they must display this notice in their shops.

You may be able to buy a gun from an online store but the advantage of buying at a physical shop is interacting with the employees who will be able to offer recommendations, advice and well as guidance on firearms specifications and purchase. In any case, most physical stores either own a website or they partner with other firearm websites.

Oklahoma has a strong firearm culture and as long as you meet the requirements you are allowed to carry one. It is also easy to purchase. By simply walking into a gun shop, you will be able to pick one. 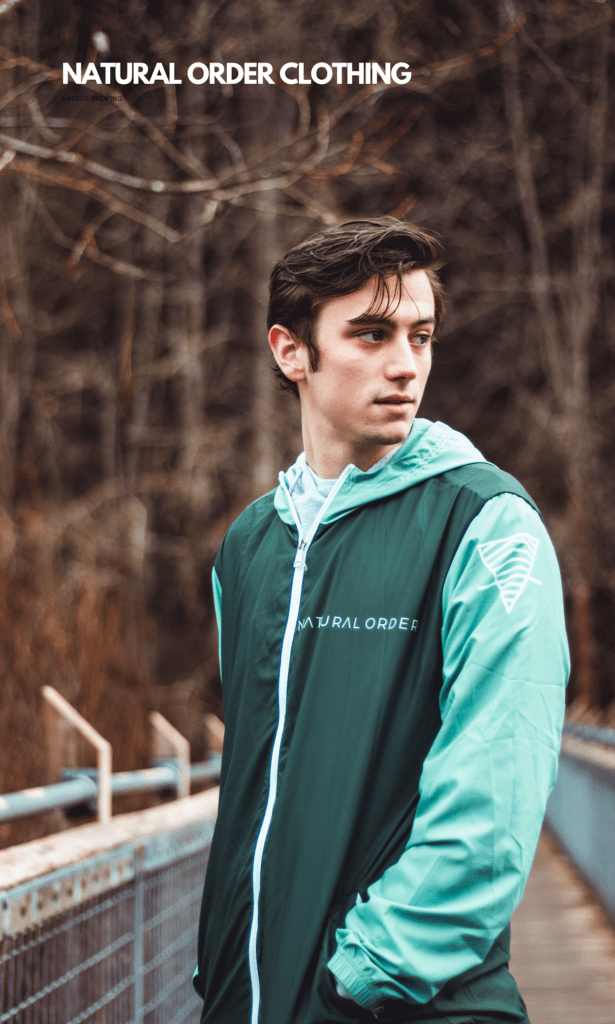